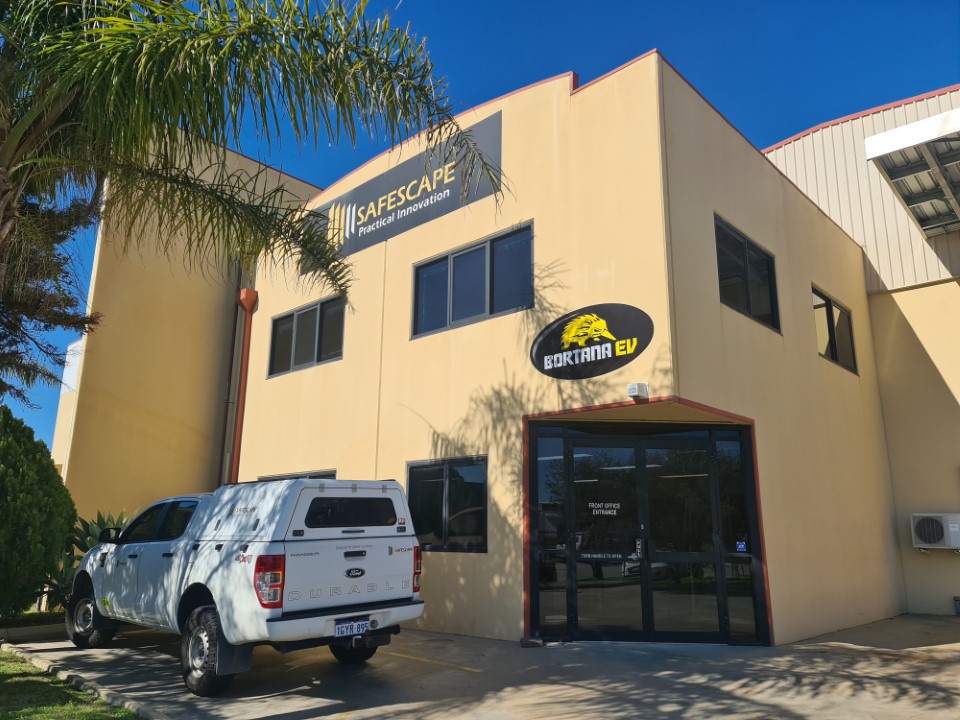 Our Perth manufacturing and distribution office got some fresh signage this week, featuring our favourite electric vehicle mascot: Evie the echidna.

We just put up fresh signage for our Perth manufacturing and distribution office. The redesign includes the new Safescape font and a separate sign for Evie, the echidna mascot of Bortana EV.

Who is ‘Evie the echidna’?

The Bortana EV logo was developed when our vehicles first began Beta production and our Bendigo office (where the vehicles are being made) had a very curious and spikey visitor on multiple occasions.

Despite being kicked out numerous times, "Evie" as the echidna came to be known, kept popping up in the end of air vents and even in our employees' boots! Taking that as a sign, we named her Evie, which correlates to the ‘EV’ in Bortana EV.

And thus, the Bortana EV logo was born…

Evie inspired us to develop an aggressive, electrified version of the echidna image to be the vehicle’s logo. With echidnas being unique, robust and strong it was the perfect animal to adorn the Bortana EV. 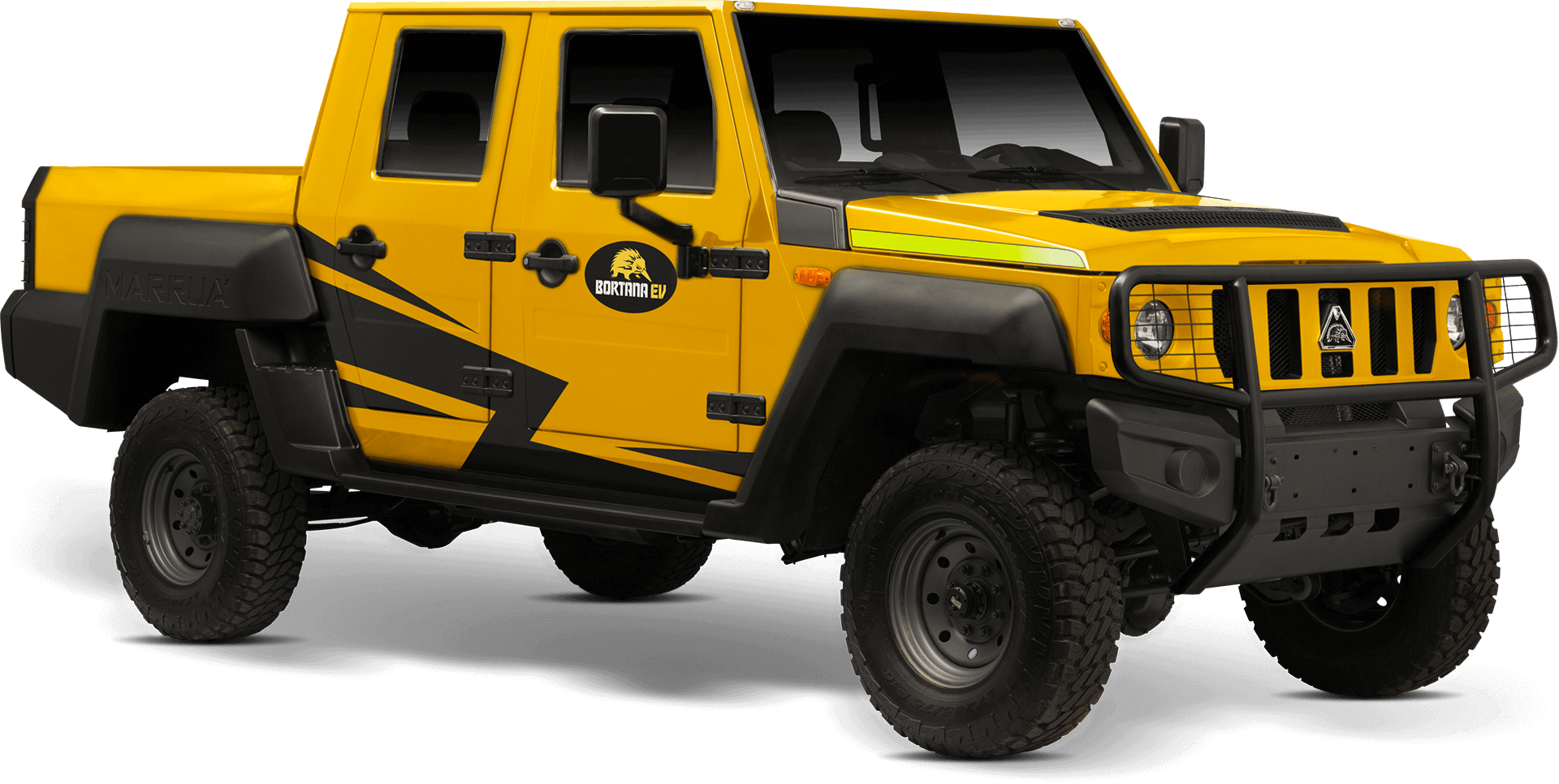 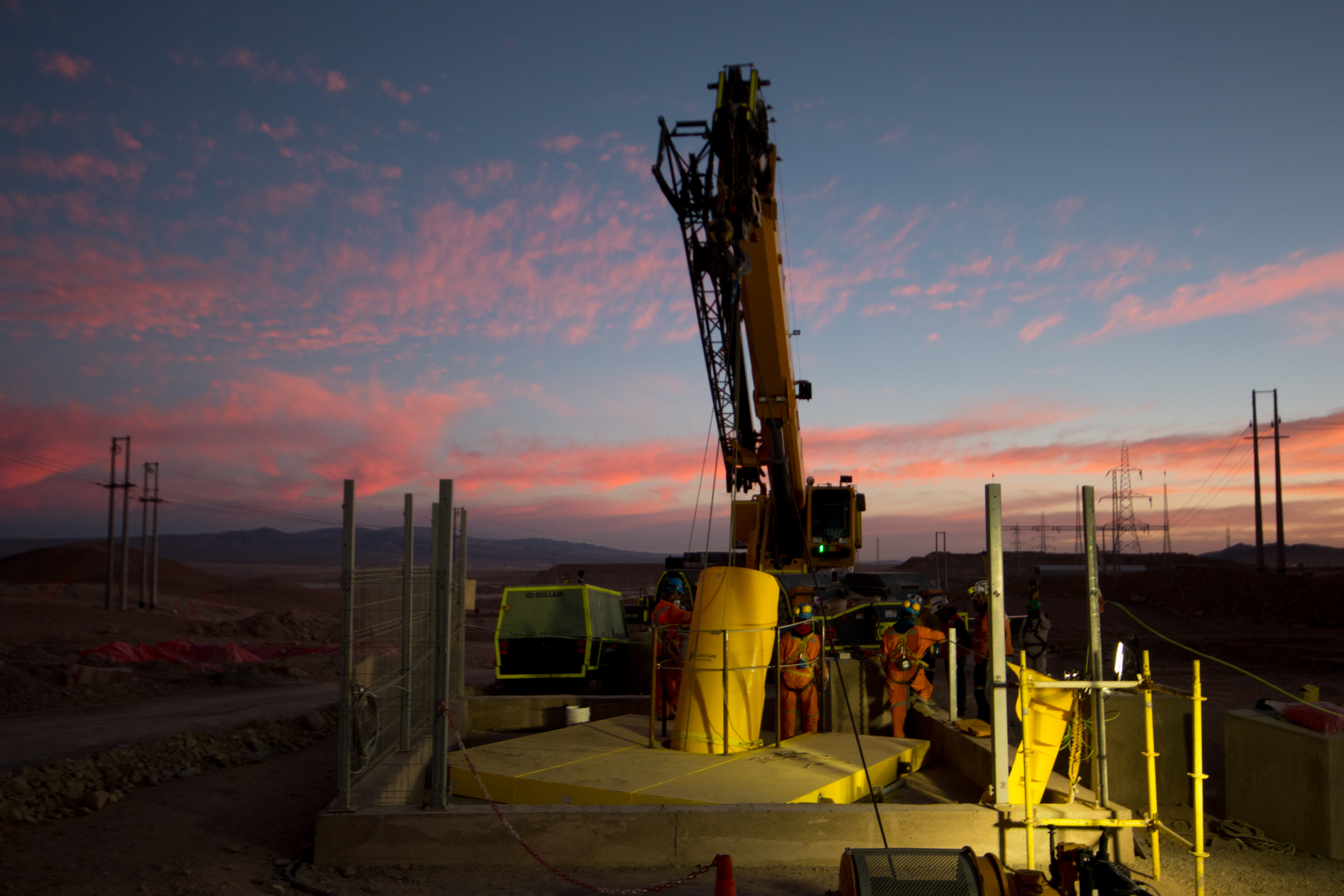 'Practical Innovation' means we believe that innovation should be grounded in real-world experience.

Trusted by miners all over the world

From the large scale mines of outback Australia to the rich gold mines of central Africa, miners right across the globe trust Safescape's innovative products to keep them safe.

Our products are used in 24 countries worldwide.

We have helped over 160 mines improve safety.

We have supplied over 55km of Laddertube. 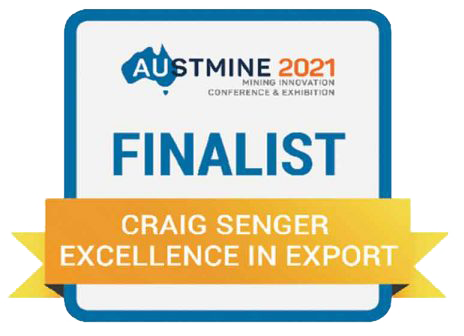 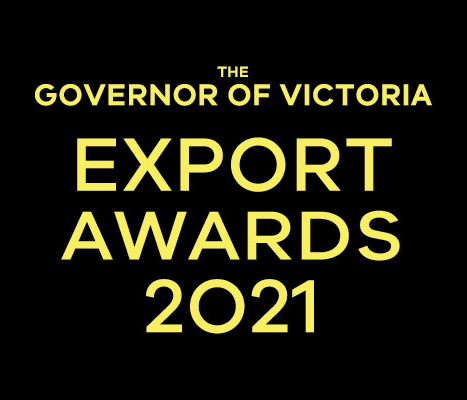 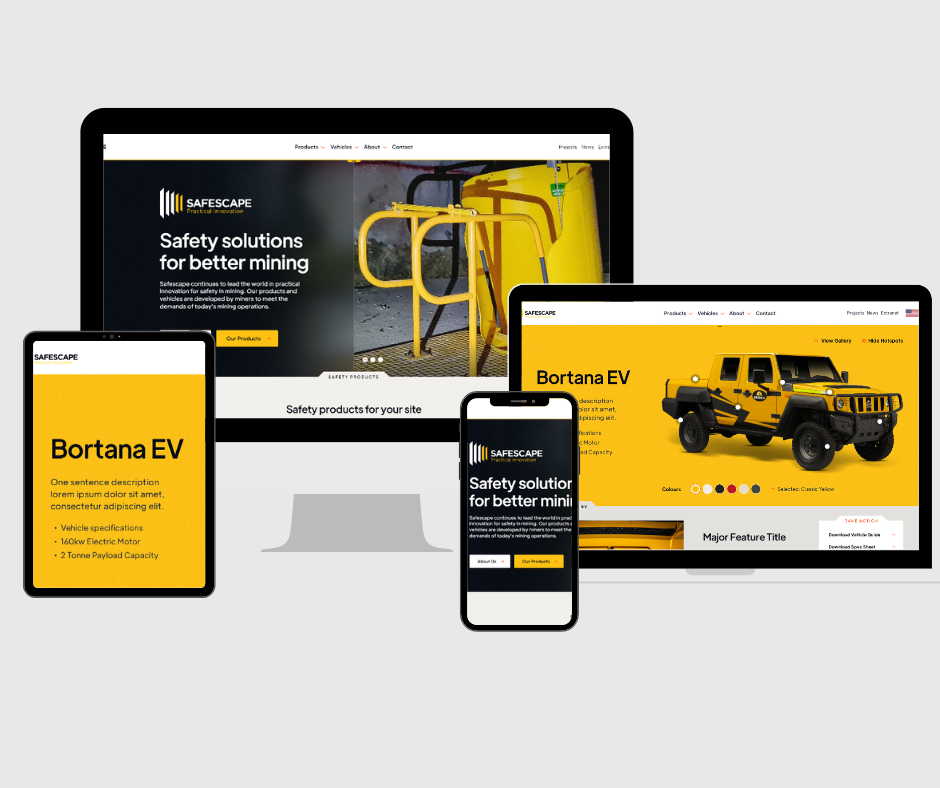 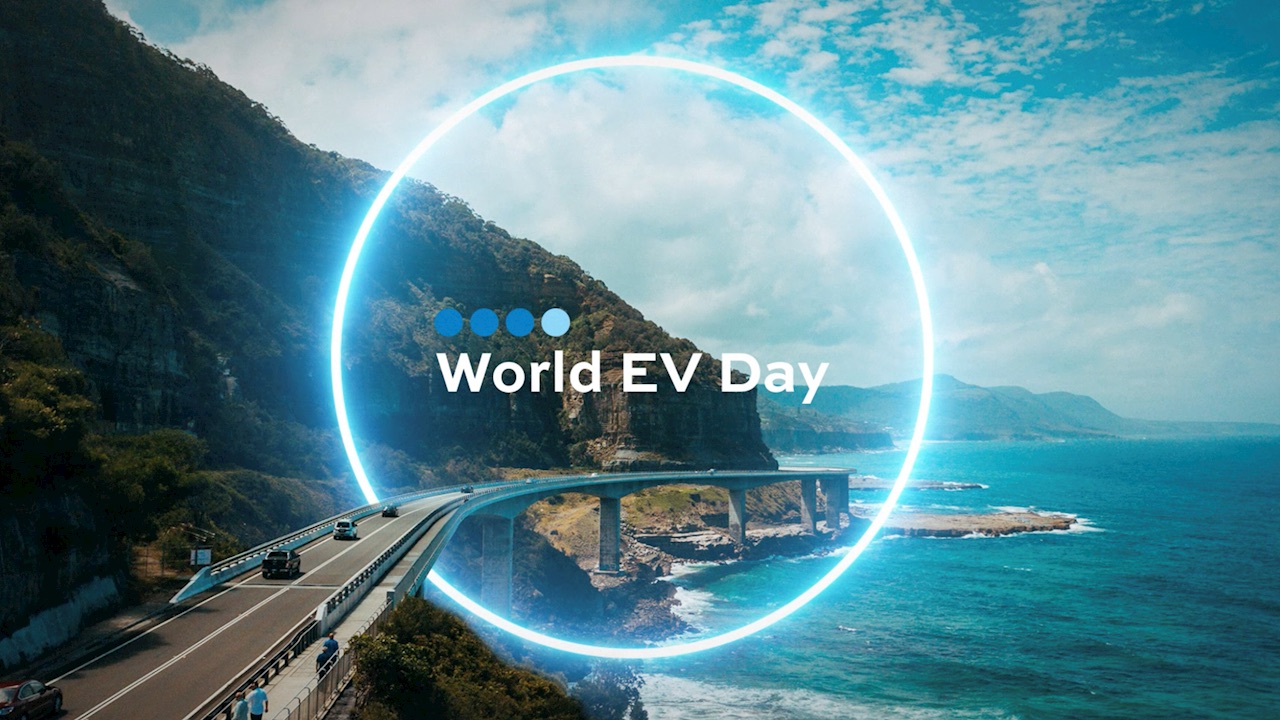 Thursday 9th September marks World EV Day and the Safescape team is excited to join in the celebrations as we usher in a new era of electric vehicles.

Our Perth manufacturing and distribution office got some fresh signage this week, featuring our favourite electric vehicle mascot: Evie the echidna.